Sacred Groves are relic forest patches traditionally protected by communities in reverence of a deity. Sacred Groves form important repositories of forest biodiversity and provide refuge to many plant and animal species of conservation significance. India has well over 13,000 documented Sacred Groves.

The significance of Sacred Groves in the ecological and social fabric of India is considerable. These forest patches protected for deities provide vital ecosystem services to local people. They are the cultural landmarks and are epicentre of many festivals and celebrations. In the Northern Western Ghats the tradition of sacred groves is still prevalent and in some parts of Ratnagiri district every village has at least one sacred grove.

Recently with the advent of modernisation and urbanisation, the tradition of maintaining a forest in the name of deity is threatened. Eroding belief systems, loss of faith, encroachment due to agriculture, uncontrolled grazing and expansion of hamlets and villages, beautification of sacred groves with plantation of exotic species, artificial gardens, irrelevant temple renovation and modernisation at the cost of ancient trees, flora and fauna contributed greatly to deterioration of these relic forests.

Since 1995, conservation of sacred groves and revival of the tradition has been the focus of AERF’s work. These sacred groves are scattered in the Northern Western Ghats landscape and was an important starting point to engage communities in the process of conservation.

A core component of this programme is to manage and restore degraded sacred groves with the active and voluntary participation of local communities. AERF has used many micro strategies to protect and manage the sacred groves. These include designing and developing various community based programmes to revive community interest in conservation and giving knowledge and training regarding the ecology of these groves.

Since last 4 years, AERF has been working with communities and created a model for ensuring conservation of giant trees like Terminalia bellirica from sacred groves using the FairWild certification . This approach has provided higher price to the fruits, premium for protection of sacred grove to village and further engagement of international herb company into conservation of forests in the area.

AERF Director Dr. Archana Godbole received Whitley associate Award in 2007 for long term work of mainstreaming sacred groves conservation . Through this first programme , a process of revival and restoration of sacred groves is being done in more than 100 villages from North Western Ghats. 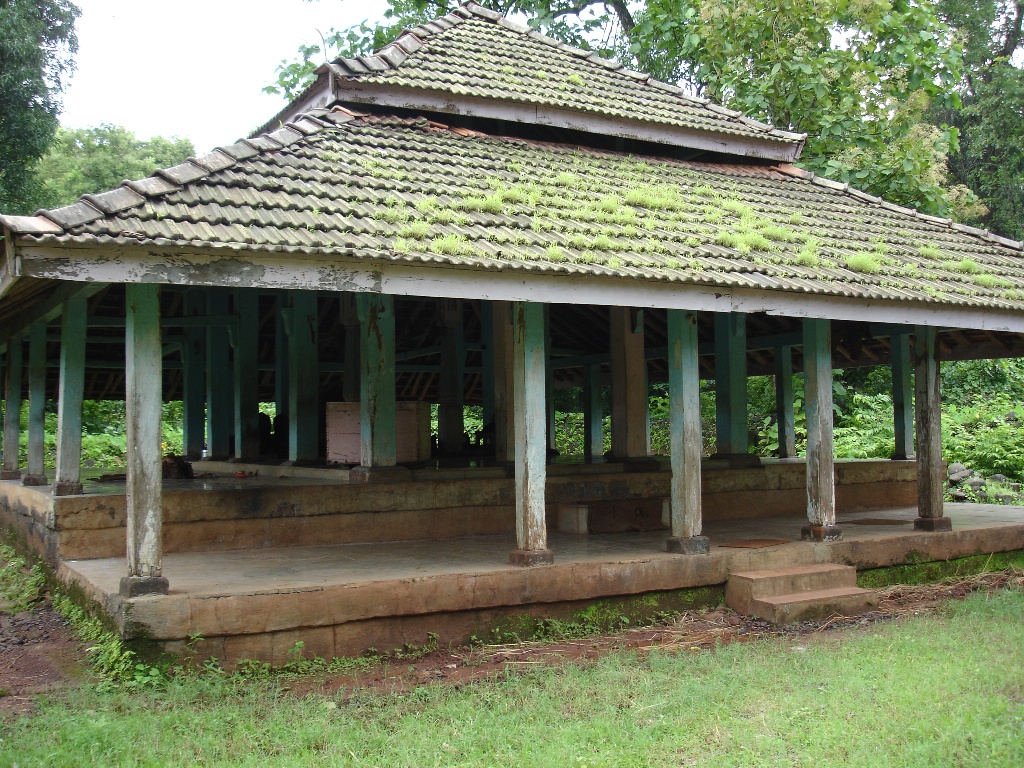 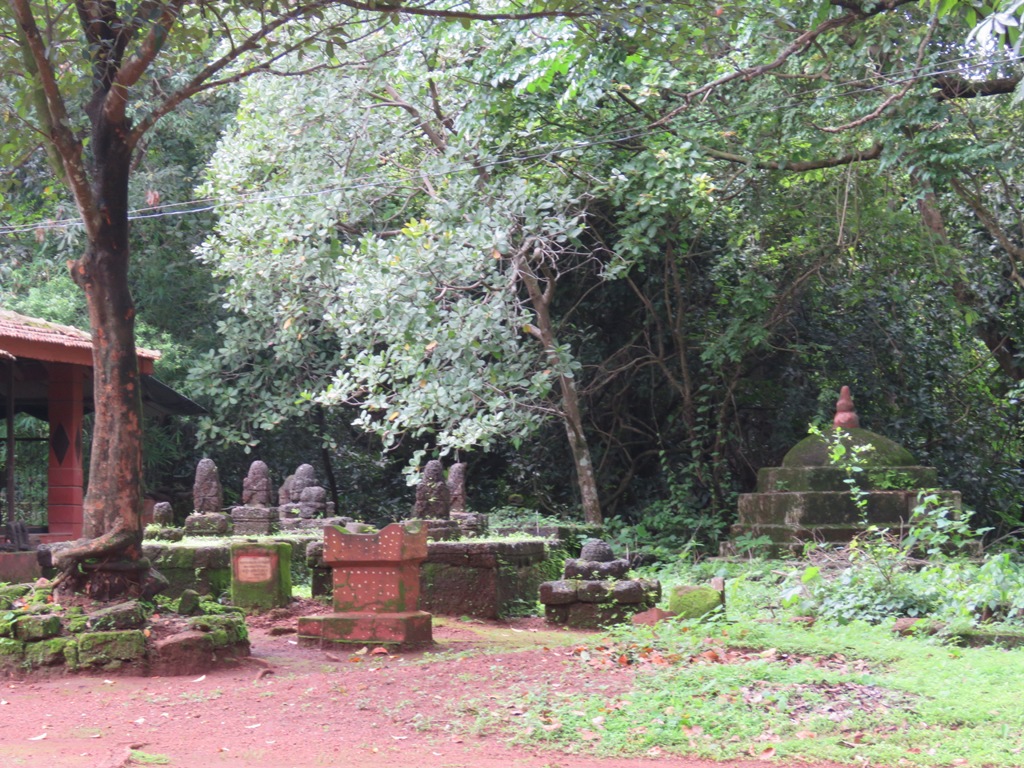 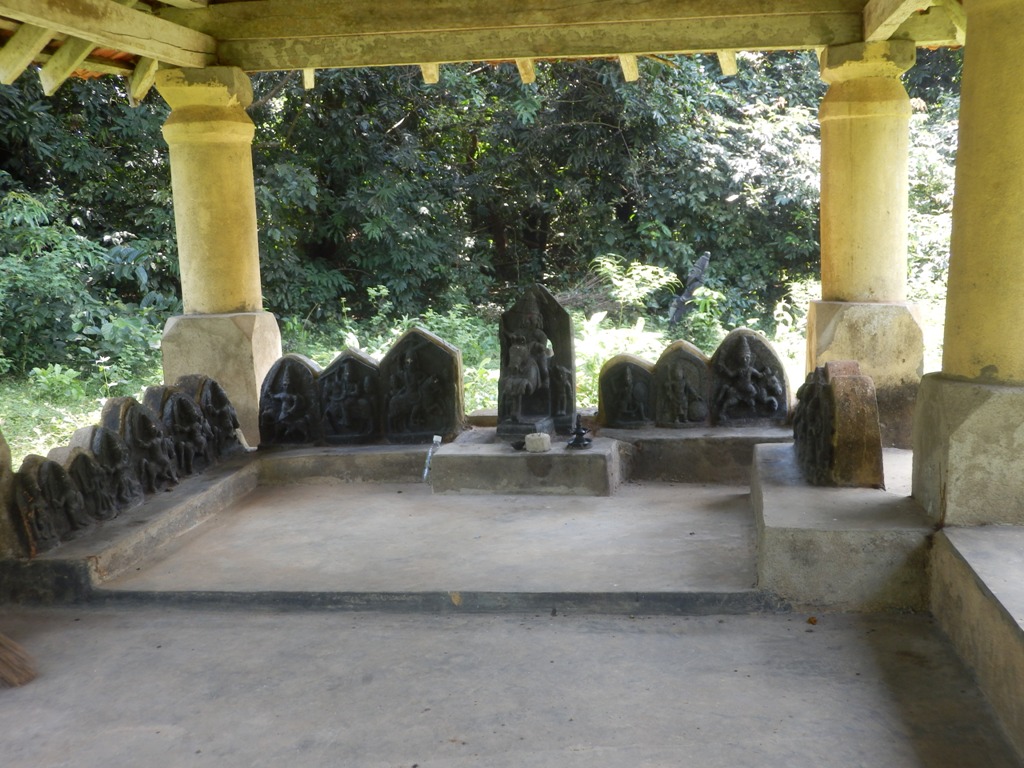 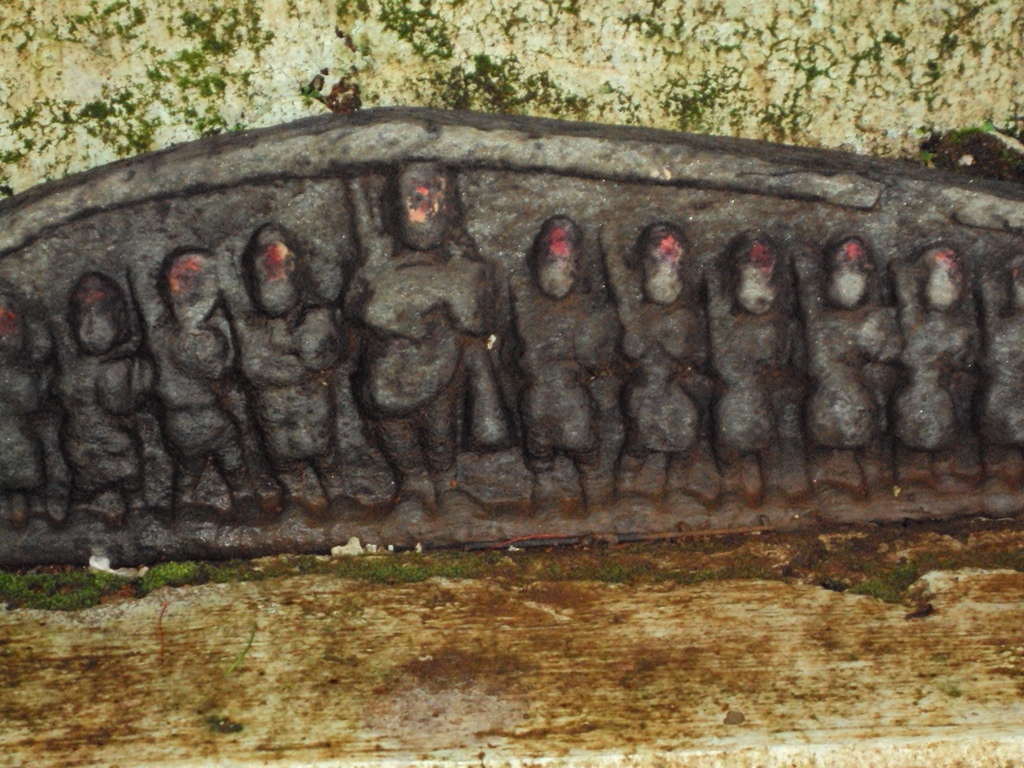